What county voters can expect in the Primary Election May 24

Besides the new election laws that will affect voters, there are a few things that should be noted by voters in Monroe County before Election Day on May 24. See page 2 for more information on the Election Laws.

First, candidates running for local county races are on BOTH the Republican and Democratic ballots. These races are all unopposed. The list of unopposed candidates are listed below. [Editor's Note: This reflects updated information that we did not have at press time. We apologize for leaving any information out of the printed edition.]

Early voting is open until 5 pm on May 23. Below is what you can expect to see on each of the ballots.

will be on the Republican ballot:

will be on the Democratic ballot:

Jana Carroll among graduates of Farm Bureau Wo...

Road to be named after Garrett Grove native Ge... 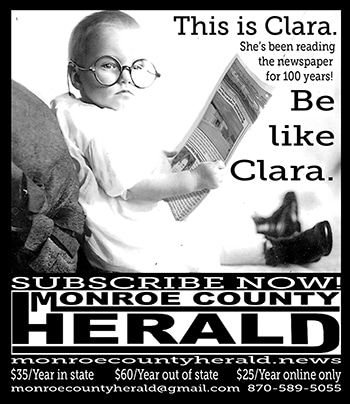 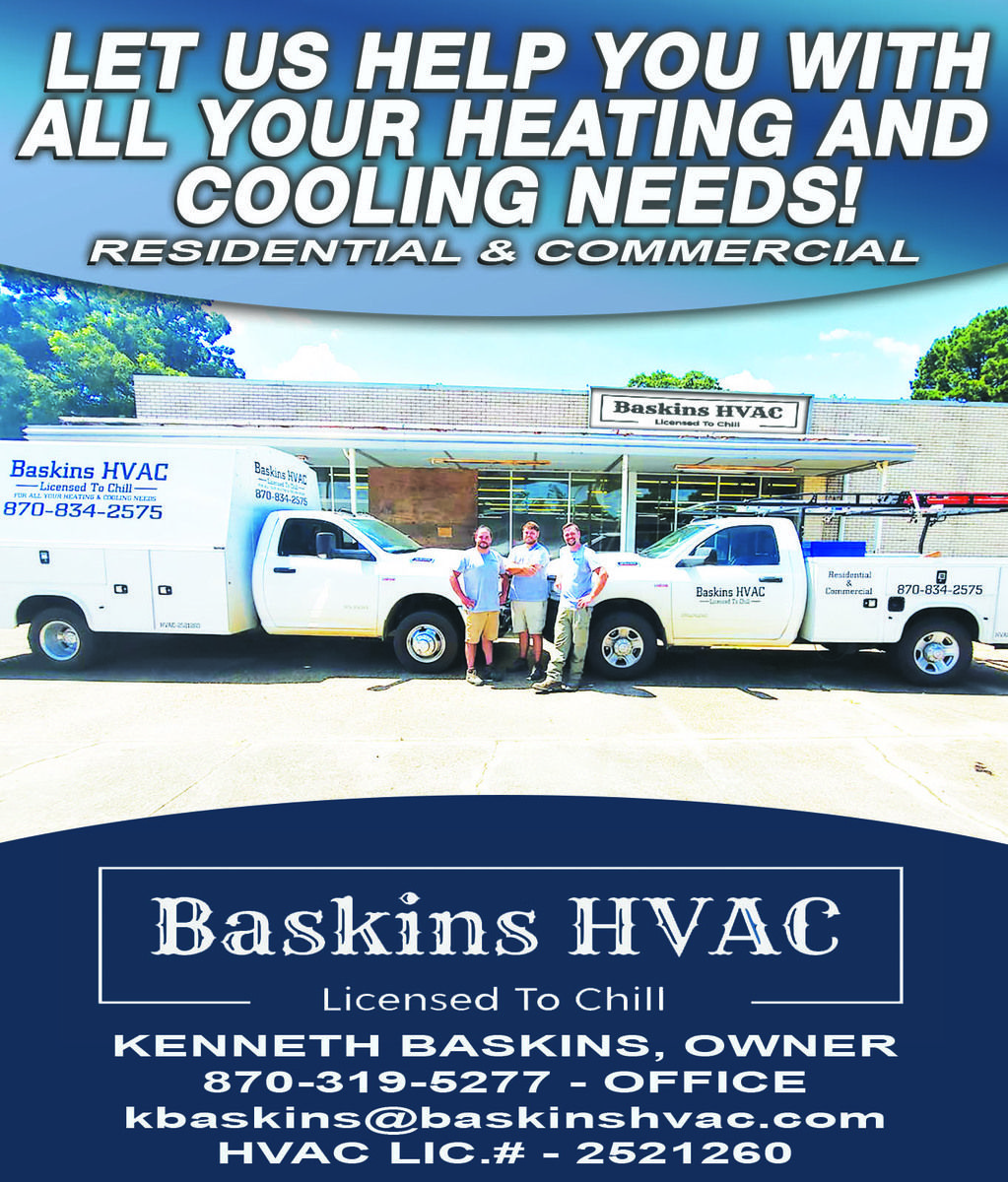