BRINKLEY SPECIAL ELECTION IS SEPTEMBER 14 - GET OUT AND VOTE! 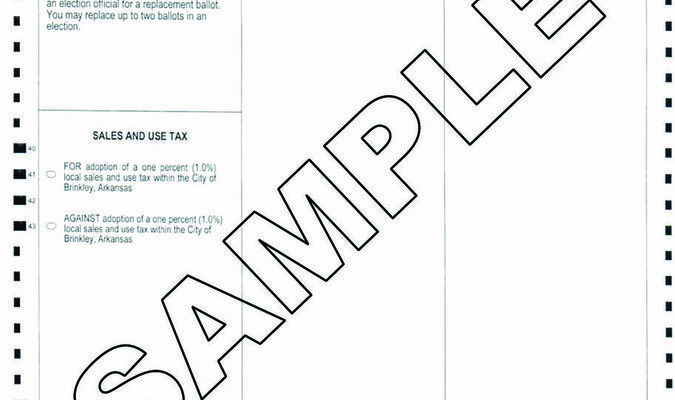 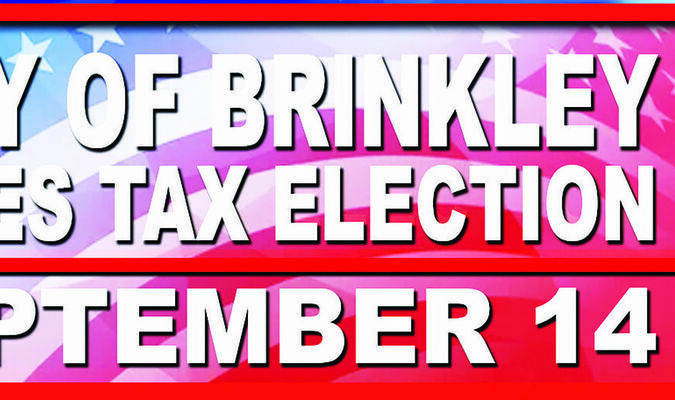 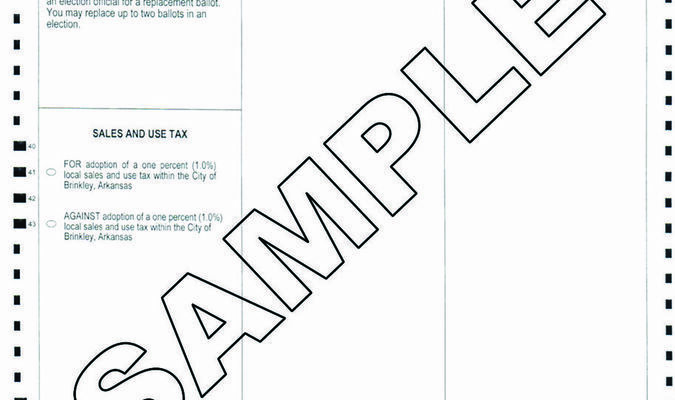 Here is a sample of the official ballot for the Brinkley Special Election which will be held on Tuesday, September 14. Registered voters will vote at the Brinkley Convention Center. Election officials are listed below, as well. We urge all voters to read the articles concerning this election that we have printed up to this point and to use their right to make an informed decision.

1. Vote on amendments, acts, issues, and measures by placing an appropriate mark below the measure either FOR or AGAINST.

2.lf you vote for more than one candidate in a race, your vote in that race will not count. If you make a mistake on your ballot, return it to an election official for a replacement ballot. You may replace up to two ballots in an election.

SALES AND USE TAX

___ FOR adoption of a one percent (1.0%) local sales and use tax within the City of Brinkley, Arkansas

___ AGAINST adoption of a one percent (1.0%) local sales and use tax within the City of Brinkley, Arkansas

Brinkley Fire Dept. gets hands on training with... 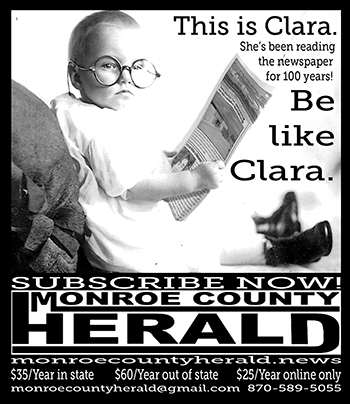 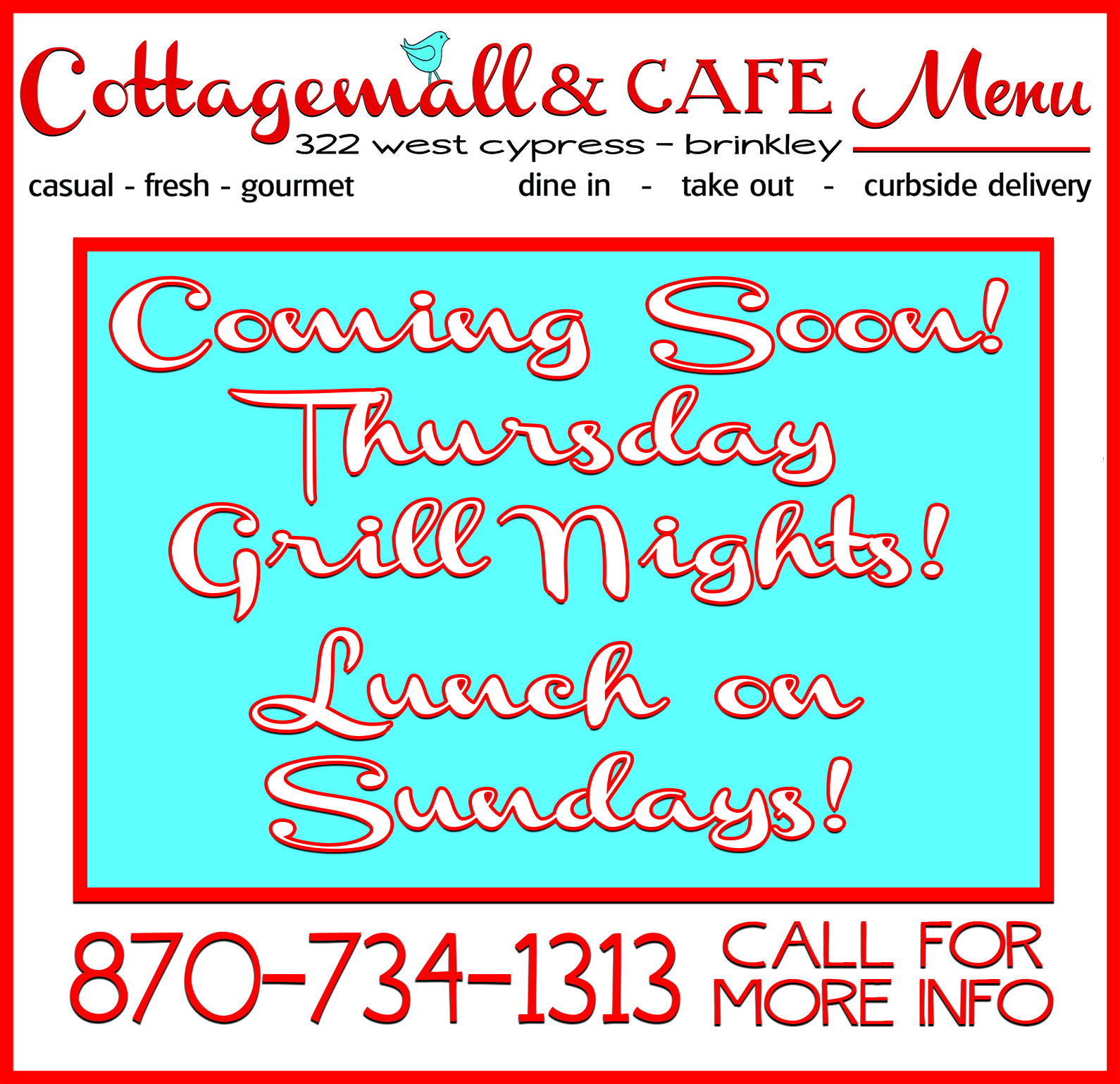 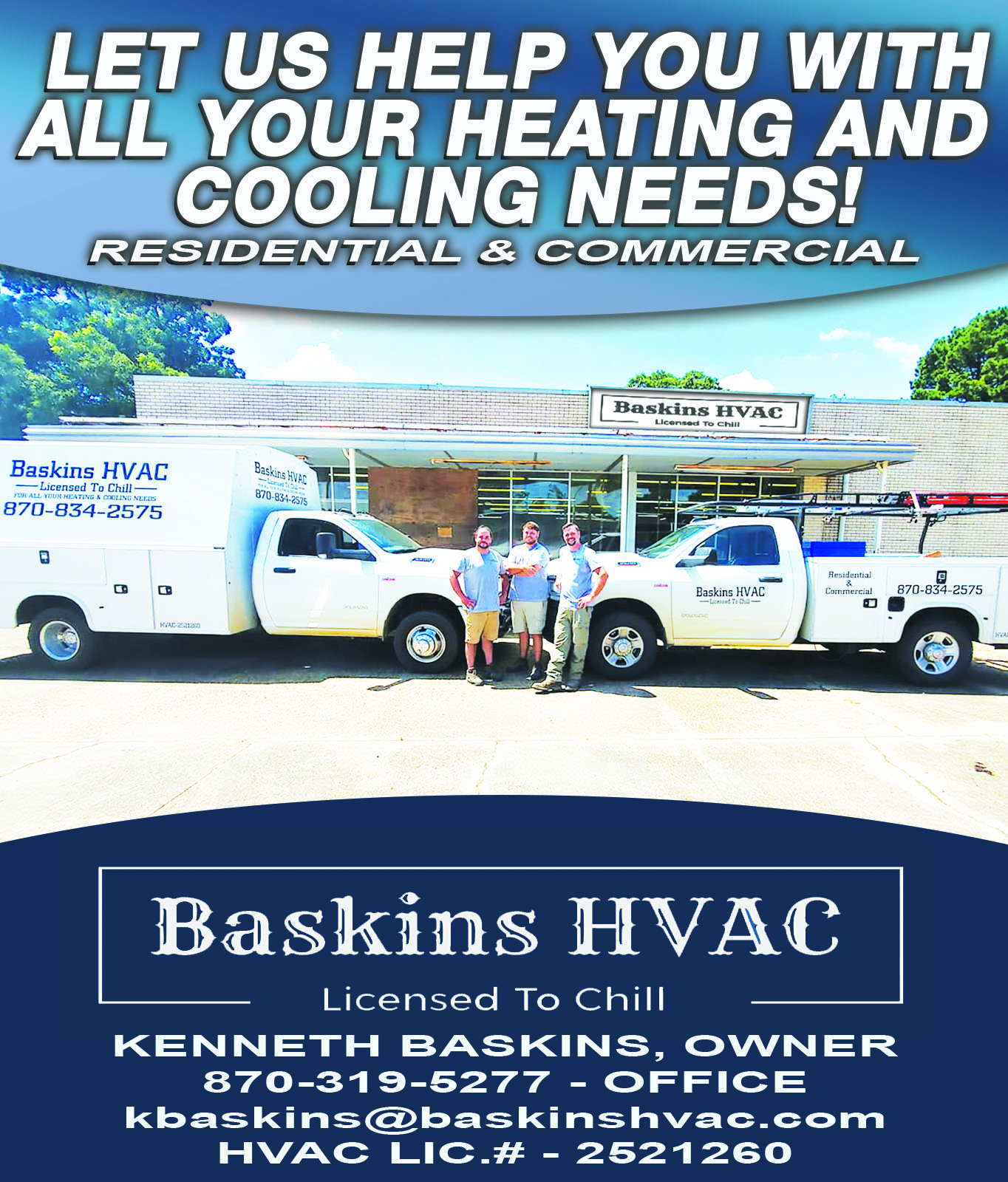